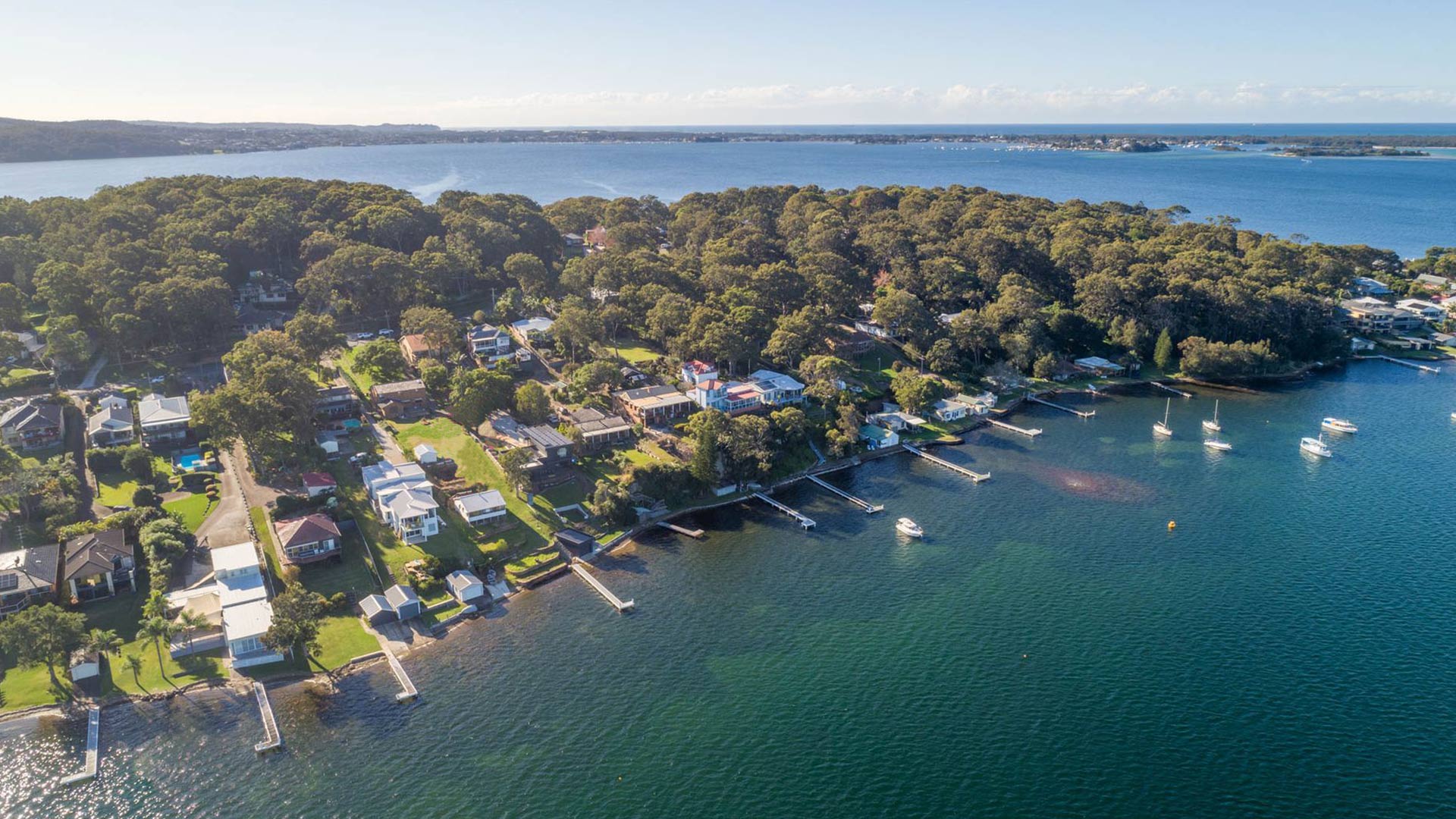 The Changing Face Of Sea Changers

Sea or tree changers have always been active in our local property market.

But since the pandemic struck in early 2020, they’ve become a force in the property market like never before. We look at who the sea changers are, what they want to buy and how they’re changing our local property market.

Younger, healthier, wealthier: the portrait of a modern sea or tree changer

When many people think of sea or tree changers they think of retirees or people towards the end of their careers who want to leave behind the hustle and bustle of major metropolitan areas for a quieter life on the coast or hinterland.

But that’s not the reality of sea and tree changers today. They’re younger, still working hard and they often come with a young family in tow.

When COVID-19 struck and people began working from home more frequently, a lot of people working long hours began to think there may be a better way. Many began craving space, fresh air and a more relaxed lifestyle but without giving up their city-based job.

Lake Macquarie became a prime area for people to live and telecommute, or to work a couple of days in Sydney or Newcastle and the rest of the time from home.

That means today’s sea changers are often professionals or business owners with deep pockets and long-term plans to let their families grow up close to the beach.

What sea changers want in Lake Macquarie and Newcastle

Because many of today’s sea changers are often looking to escape the urban environment they’re generally after two things: lots of space and a prime location. That means a family home with enough space for a home office (sometimes even two) and multiple bedrooms. It also often means a place that’s close to the beach or the lake, or an acreage or substantial property.

This is placing a lot of pressure on particular market segments.

We’re noticing that lifestyle properties around the $1 million mark are in particularly high demand. These properties often represent great value compared to similar stock in Sydney or metropolitan areas where you’d often pay three or four times that amount for a water view.

How sea changers are affecting the market

Finally, we’re noticing that often properties sell much more quickly than in the past. In fact, realestate.com.au released data showing that property in Rankin Park had the lowest average days on market anywhere in Australia, at just 15 days.

A trend that’s not running out of steam

While COVID-19 may have accelerated many people’s move to our region, we don’t think sea changers are going to disappear from our market anytime soon. Not only has telecommuting become an accepted way for many people to work, the reality is that a drift from our major cities – particularly Sydney – has been happening for some time.

According to Australian Bureau of Statistics regional migration data, 28,468 people left Sydney in 2019 compared to 31,564 in 2020. Most moved to regional NSW or southeast Queensland. CoreLogic data also shows that, since the early 2000s, more than 80% of sea changers have been under the age of 50.

In other words, regions like ours are seeing an influx of younger, skilled workers who appreciate the lifestyle and affordability that’s available here. And that’s likely to have a positive impact on Lake Macquarie and Newcastle.

Want to know more about the state of the local market?

Find your ideal home in Lake Macquarie or Newcastle by contacting our team today.