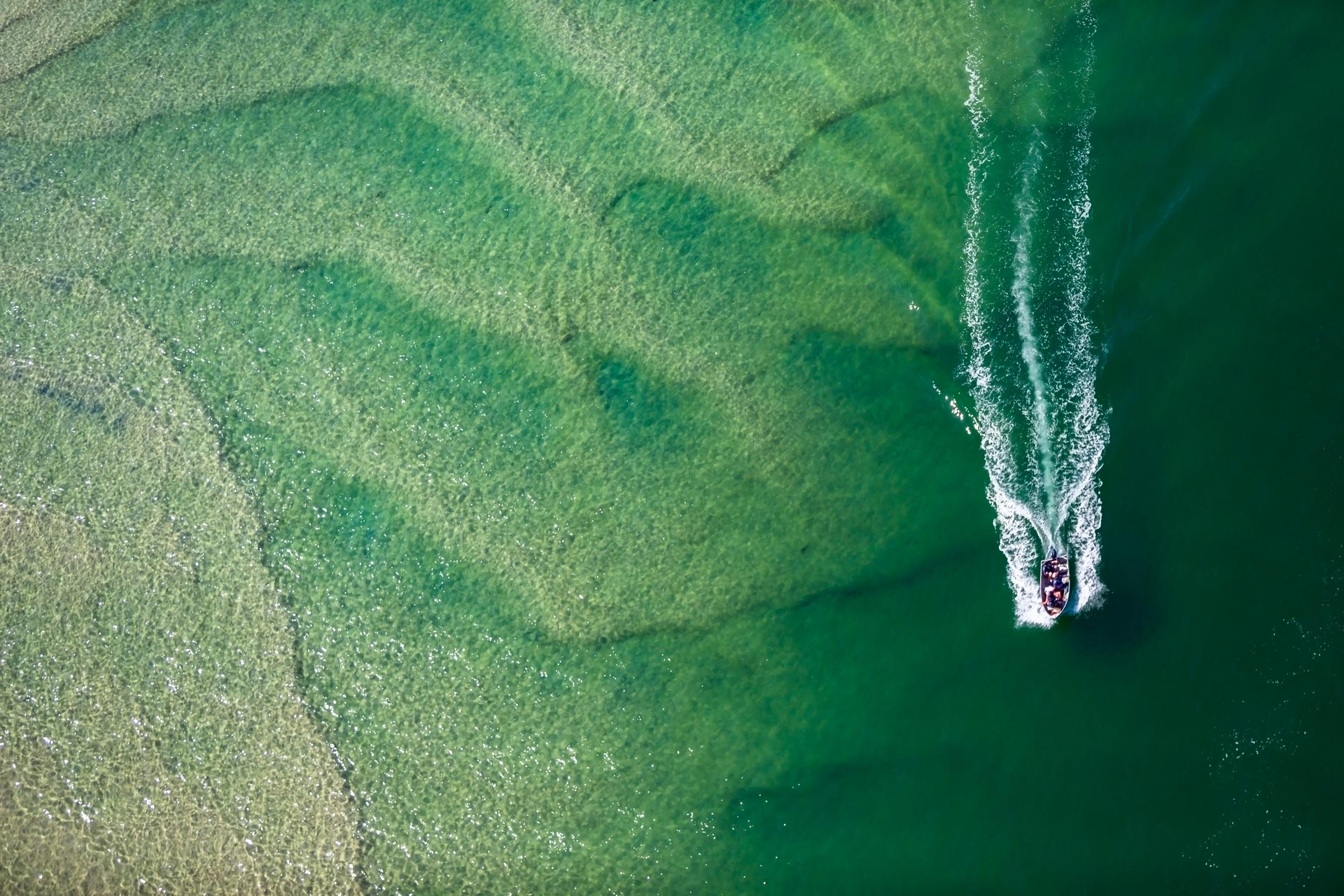 Over the next 12 months, Lake Macquarie City Council expects to spend more than $105 million on infrastructure works and projects, a clear sign the area is on the up and up.

Take a look at what’s been completed, and what’s in store. With strong population growth, fabulous natural surroundings and an enviable lifestyle, Lake Macquarie is a great place to live. And these infrastructure plans and projects show growing confidence in the area’s future.

Infrastructure by the numbers

A $64 million development plan covers a large part of south-eastern Lake Macquarie. The plan, developed with the aim of catering for an extra 7250 residents over the next ten years, includes an upgrade to Swansea Swim Centre along with improvements to sports fields, playgrounds, local libraries, community gardens, cycleways and more.

But it’s not just the south-east. Infrastructure plans across the whole lake area are happening. Some of the spending taking place includes: 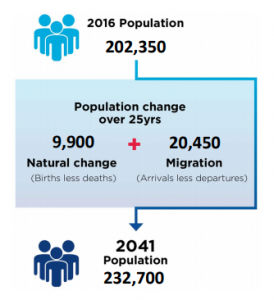 The State Government’s 2019 Population Projections reveal the population of Lake Macquarie is predicted to grow to 232,700 by 2041, an increase of around 30,000 people compared to census figures from 2016. The State has invested in key cultural and sporting projects that will benefit the community, including the Speers Point multi-arts space, the Lake Macquarie regional football facility and the Rathmines Community Hall rejuvenation.

In 2019 the Museum of Art and Culture underwent a $2.3 million renovation, thanks a NSW government grant and with assistance from the council. The refurbishment expanded the exhibition and collections spaces and saw the establishment of a dedicated Aboriginal program and space, yapang.

The council is keen to hear from locals about all these changes. The website Shape Lake Mac is dedicated to informing residents about projects and capturing community opinion, and shows the council’s commitment to improving the area and working with residents.

Striding ahead in Warners Bay 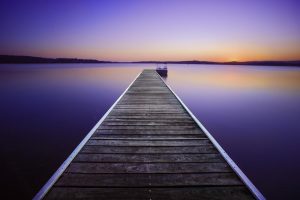 The Warners Bay foreshore is a natural drawcard for both locals and visitors. And if you’ve strolled along the foreshore path lately, you’ll have noticed it’s now even better.

A sculpture trail starts at Eleebana Lions Park then winds its way along the shoreline towards Warners Bay. Taking in great water views, the trail also features a fitness section with exercise stations, so you can work up a sweat. Plus, there are plenty of new seats along the trail where you can take a break and soak in the natural beauty.

At the junction of King St and The Esplanade, among the many cafés and eateries on this strip, you’ll see Water’s Edge. The completion of this luxury apartment complex, with its designer residences and infinity pool, is expected to attract even more people to this vibrant part of the lake. 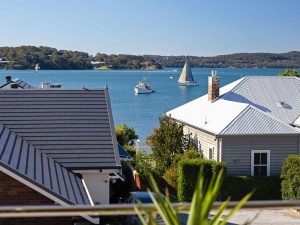 On the other side of the lake, council is working on the Toronto Foreshore Master Plan. The plan outlines improvements to both access and amenities, aiming to make the western foreshore a more appealing destination.

With approximately $9 million to invest in development, improvements could see upgrades to playgrounds, pathways, boardwalks, picnic and barbecue facilities, landscaping and public art, as well as infrastructure for festivals and events. The master plan is being developed with input from the community, via the Shape Lake Mac website.

Still in Toronto, renovations of the swim centre were completed in October 2019. Council spent $6.5 million on a complete refurbishment, with the sparkling new centre now sporting a hydrotherapy and spa pool.

So it’s full steam ahead on investment in infrastructure around Lake Macquarie, making this an even better place to call home. Want to be part of the growth? Call our team today.