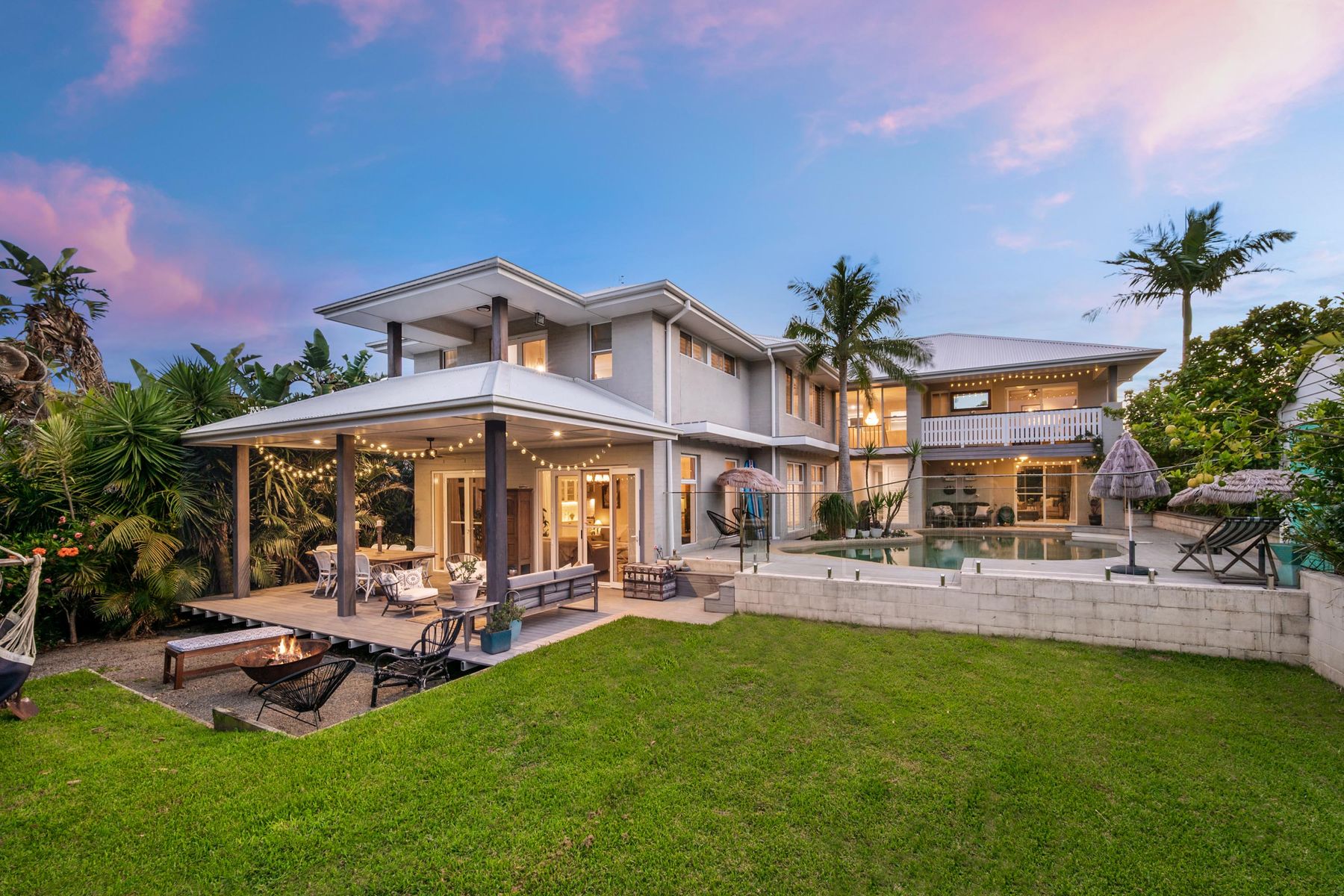 By Altitude Real Estate20 May 2021No Comments

One of our Property Partners, Dan Irwin, recently sold a gorgeous home in Redhead for half a million dollars over its auction reserve price.

Here’s what happened when he auctioned 17 Bentley Street Redhead.

Dan grew up in a close-knit real estate family, and has carried on the property tradition in his own very successful 8 year career as an agent. He’s an excellent negotiator and a great communicator, and this combination, plus his extensive network of connections, allows him to facilitate many off market sales. He’s also a big believer in innovative marketing, and in 2017 he was named one of Elite Agent’s Top 50 Real Estate influencers.

A year ago, the median house was sitting just under a million dollars in Redhead, at $980,000. But according to data from realestate.com.au, the median house price in Redhead had reached an impressive 1.1 million by February, and shot up $80,000 over the next month to reach $1.18 by March. In early May it had crept further, to hit $1.186 million.

Dan Irwin says that every Saturday in March 2021 began to feel like a so-called “super Saturday”, with incredible auction and sales results blowing expectations out of the water.

“The market has been running hot,” Dan says. “This fierce competition is being seen in all regional areas, but particularly so in popular areas like Redhead in Lake Macquarie, which really appeal to both sea changers and locals.”

But the auction for 17 Bentley Street, Redhead took even Dan by surprise.

17 Bentley Street is a truly unique, resort style home. Backing onto a reserve it is just a short walk to the beach, and everything else Redhead has to offer.

It is also a genuine family home complete with 6 bedrooms, a pool, generous entertaining areas, and a stunning kitchen. There’s also a double lock up garage, library, beach views from one of the balconies, and plenty of room.

The home was well thought out, had quality fixtures and fittings, and was immaculately and stylishly presented – it really looked like it could have been in the pages of a magazine.

The vendors were empty nesters, selling to downsize. Dan saw the potential of this unique property, and scheduled a four week auction campaign.

“Based on comparable sales, we thought it could sell for somewhere between $1.9 to $2.2 million,” says Dan. “We invested in some amazing photography, and the first open house had around 30 groups through. We had feedback from buyers that gave us confidence, so we guided a little higher.”

Auction day brought four bidders, all of them families, keen to make this amazing property home. Three of the bidders were locals. In a sign of the times, the fourth party was bidding from quarantine, having returned from living overseas and never having seen the property in person themselves. Like the growing number of overseas or expat buyers, they had inspected the property by video walk through, and sent family and friends through.

Bidding started at 1.9 million. It quickly surpassed the reserve of $2.2 million. And after 53 bids the property sold for $2.725 million to the opening bidder.

“It’s the highest sale price ever for a Redhead house,” says Dan. “The previous suburb record was $2.43 million.”

“Part of that is down to the fact that it was a very unique home that understandably attracted a lot of interest.”

Dan also puts the price down the sheer lack of stock at the time.

“For a nice big family home in Newcastle or Lake Macquarie, there was nothing close to it”.

“But, as a location, Redhead is deserving of this price,” Dan says. “It’s a great area that has a fabulous community feel, iconic beach, and laidback lifestyle. It is close to Newcastle and Sydney and has huge appeal to a wide range of demographics. I think the Redhead market has even further to grow.”

If you’re looking to buy or sell in Lake Macquarie, Newcastle or Maitland contact our team today.